Let's kick off the Maitland Launch Festival in style with an evening of local music and refreshments. 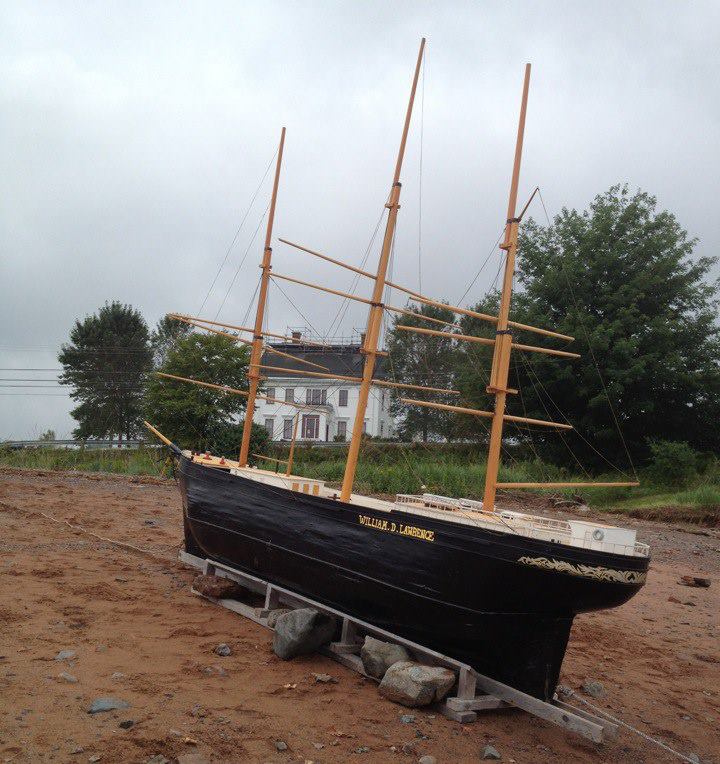 The Maitland Launch Festival is a commemorative celebration of the launch of the great ship, William D. Lawrence, the largest square-rigged wooden vessel ever built in Canada!

The original launch took place on October 27, 1874 and was attended by over 4000 people drawn from far and wide, many of whom came to witness the ship capsize and sink, believing the ship to be too large to float. But float she did, and the William D. Lawrence became Mr. Lawrence's most successful ship ever built.

Registration for whisky barrel races can be done by emailing hightides@hightidescentre.ca. The teams will be composed of two people; the registration fee is $10 per team and you can pay on race-day!

The Sadies in Concert

Join us at High Tides Theatre on Sunday, September 30th, for The Sadies in Concert!

"The Sadies bring their signature blend of country, psychedelic, rock and surf into rifle-scope focus. The Sadies are a sure thing…tomorrow isn’t."

Opening act The Hypochondriacs in the High Tides Hall at 5:00 pm, with The Sadies in High Tides Theatre at 6:00 pm.

Tickets for The Sadies are $20, and are available at Frieze & Roy General Store in Maitland, Jimolly's Café in Truro, Brookfield Bakery in Brookfield.

The Mud Flats in Concert

The Mud Flats are Shonna Clark and Ron McCulloch.

Select the newsletter(s) to which you want to subscribe or unsubscribe.